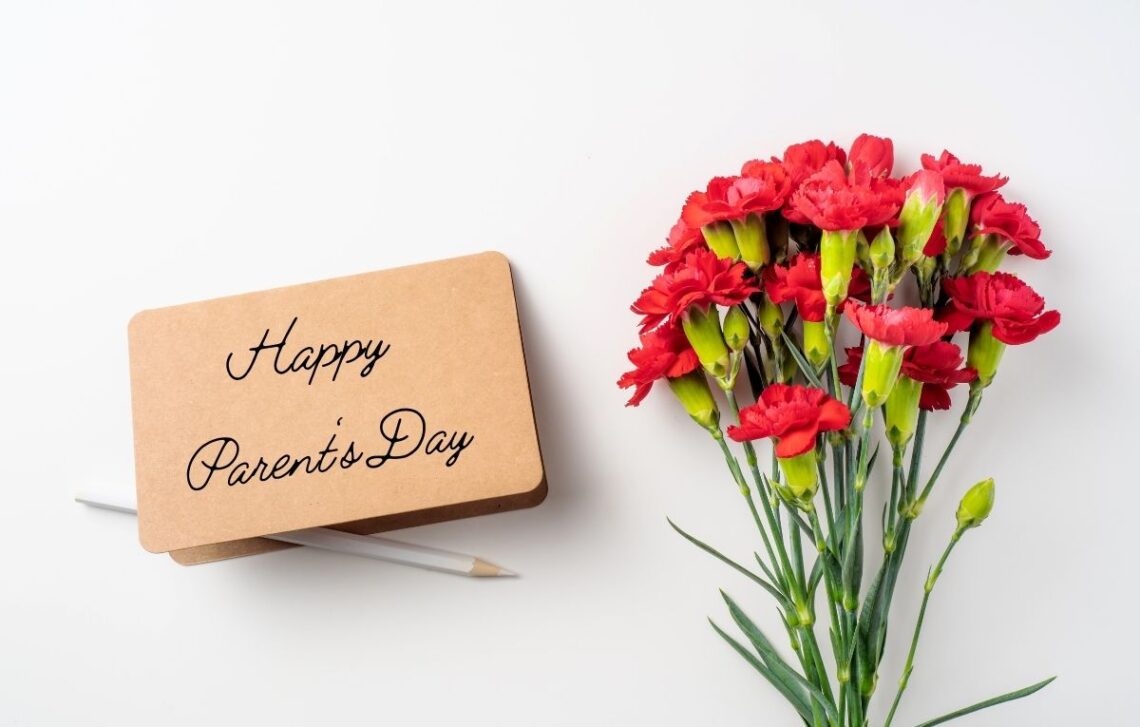 Korea celebrates Parent’s Day on May 8 and Children’s Day on May 5. That’s why May in Korea is known as the family month.

Honestly speaking, some of us are lucky to show our love and respect to our parents. But some of us don’t express our feelings to our parents every day. We always don’t show gratitude and show how thankful to our parents. That’s why some of the countries are celebrating Mother’s and Father’s day separately.

But in Korea, they set a date to thank and celebrate parent’s day on one occasion, it’s called 어버이 날 (eobeoi nal). 어버이 (eobeoi) means father and mother while 날 (nal) is day. While in other countries, May 8 is being celebrated as Mother’s Day.

History of Parent’s Day in Korea

Parent’s day in Korea was started in 1956 by the Christian communities specifically Mother’s Day. Then this tradition was combined with the Confucianism traditional culture of Korea. At first, Korea was celebrating Mother’s day on May 8 but a question was raised about celebrating Father’s Day. That’s why on March 30, 1973, May 8 was declared for Parent’s day by President Ri Seung-man (이승만), the first president of Korea.

Since then, Korea has been celebrating Parent’s day to commemorate or remember the hardships of Parents for raising their children. This is also the day where children show their gratitude and thankfulness to their parents.

Generally speaking, there are many ways to celebrate Parent’s day like having dinner together or buying our parents some gifts but in Korea, there’s a special way on how to celebrate it.

If you have visited Korea in the first week of May, you’ll notice that there are many carnations being sold outside. It is because carnation is the one that symbolizes the Parent’s day here. The flower carnation symbolizes a bond of affection, fascination, and love. Here in Korea, carnation means admiration, love, and gratitude. That is why it was chosen to be the flower on Parent’s day.

During Parent’s day, the red and pink carnations are being pinned to parents on their left chest. As time evolves, different kinds of gifts started to be out on the market. Like carnation flowers on pots, carnation flower handmade soaps, carnation badges, and others.

Koreans are like bees, they are busy all the time but one thing I’ve noticed is whenever it comes to their parents they will always give time to visit during special days like Parent’s day. This is because of the Confucianism culture, filial piety. Filial piety means to be good or have respect for parents, ancestors, and elders. Koreans carried this tradition since then that’s why when you married a Korean, they always asked their parents about something before they decided about it. Or whenever you travel, they always want to go together with the whole family. But these days, filial piety has been weakening due to changes in belief.

No one would say no to a special gift, right? And during Parent’s day, they always look forward to special gifts especially here in Korea. My friends always say that their Korean parent’s-in-law prefer a money allowance rather than a basket of carnation flowers. That’s why I always prepare cash during this day and tell my mother-in-law to buy what she wants. Some also give tour packages tickets to their parents, a new kimchi refrigerator, or whatever their parents ask.

But if you don’t have a job, the carnation flower will do and a simple dinner at home.

Read: Things to do on Children’s Day in Korea 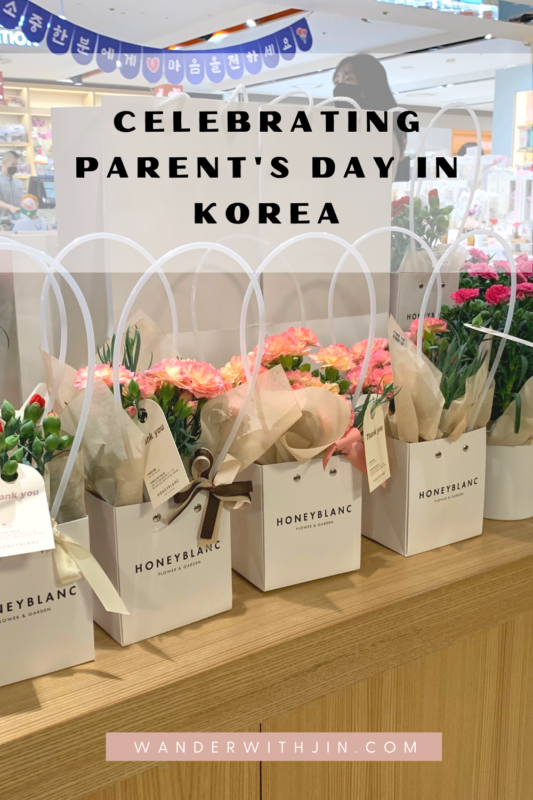 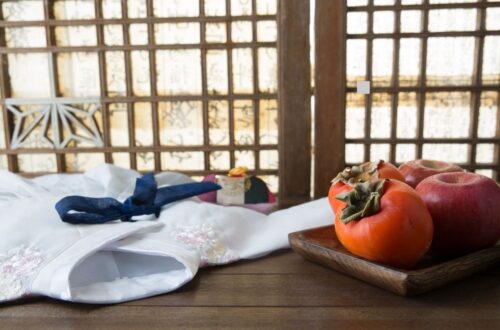 Seollal: A Korean Holiday and My Myeonuri Duties 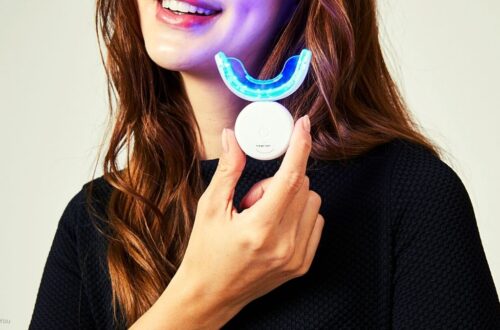 Have a Bright Smile with Hi Bright Teeth 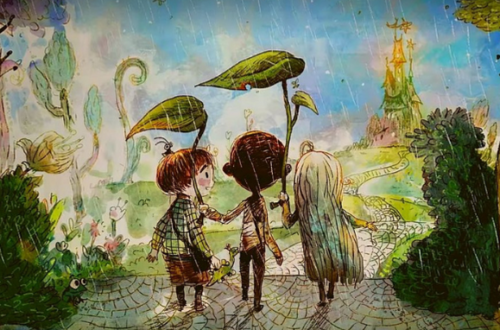 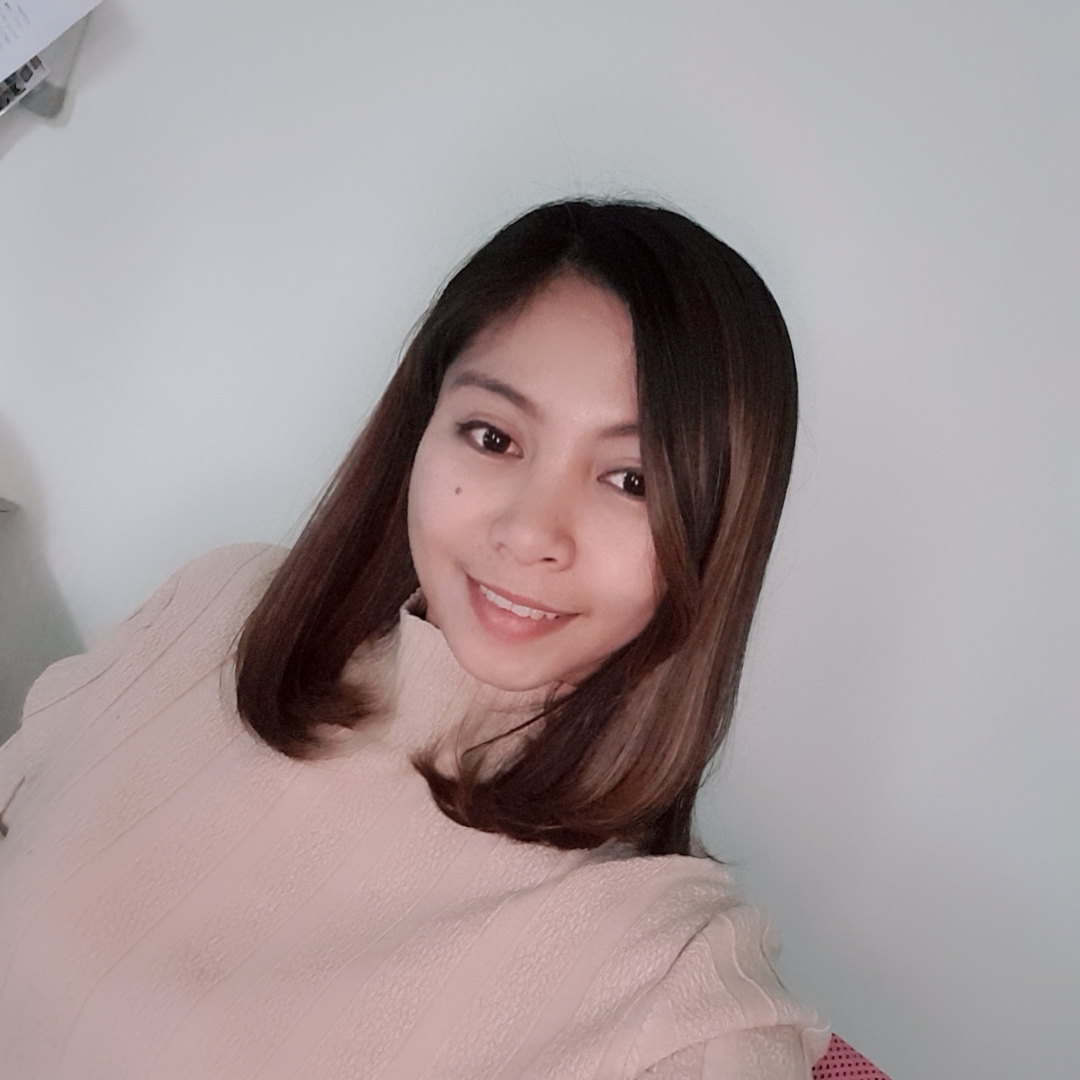 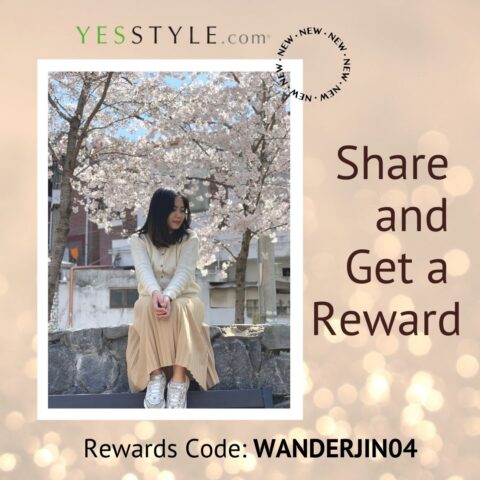