Learning the Korean Language is now easier with BTS with their new learning Korean books set which includes a speaking pen. Amazing right?

BTS is one of the most admired K-pop bands these days and I am not surprised by that because they’re really talented. I’ve listened to their songs and watched their music videos and they’re amazing. They have non-stop album and merch releases. But this time, their Learn! Korean with BTS Book Package caught my attention.

Many K-pop and K-drama fans really wanted to learn Korean and the release of these learning books is really timing since everyone are staying at home and looking for new things to do and learn.

Learn! KOREAN with BTS book package consists of four books, one speaking pen, a micro USB cable, and two pieces of Hangeul Korean sticker sheets. For those who bought the first edition, there’s a study note included in which you can make a list of your study plan.

What’s Inside the Box?

The books are about Bora the ARMY who traveled to Korea and met new AMY friends in her journey. Each book represents different regions like Seoul (Book 1), Gyeonggi, Gangwon, and Chungcheong (Book 2), Jeolla and Jeju (Book 3), and Gyeongsang (Book 4). These regions are related to BTS that’s why Bora the ARMY visited them in the book.

Through the books, you can also learn basic Korean traveling phrases which are very important when traveling to Korea.  Aside from the basic Korean phrases the books also included the colorful culture of Korea.

The speaking pen is really helpful, especially when studying the correct pronunciation of a Korean word. The speaking pen has an optical camera and reads the Ncode (the tiny dots printed in the book) that’s why it can read the words and phrases out loud. Another thing, the pen can also speak in four languages, Korean, English, Japanese and Spanish.

The speaking pen also includes a high-quality speaker with a clear sound so the listener can understand the correct pronunciation of every word or phrase.

The speaking pen is rechargeable so it includes a micro USB cable.

How to Use the Speaking Pen

Turn on the pen and tap the designated language you want to use and tap the words or phrases and listen. For better learning repeat each word about 5 to 10 times.

To make this book more exciting, you can learn the Korean Alphabet by writing the names and songs of BTS. In addition to that, there’s a QR code where you can scan with your phone to watch videos of BTS. Pay attention to the videos because there are questions that you can answer to practice your Korean language skills.

To make yourself familiar with Korean consonants and vowels Hangeul keyboard stickers are included in the package where you can use and put them on your keyboards. 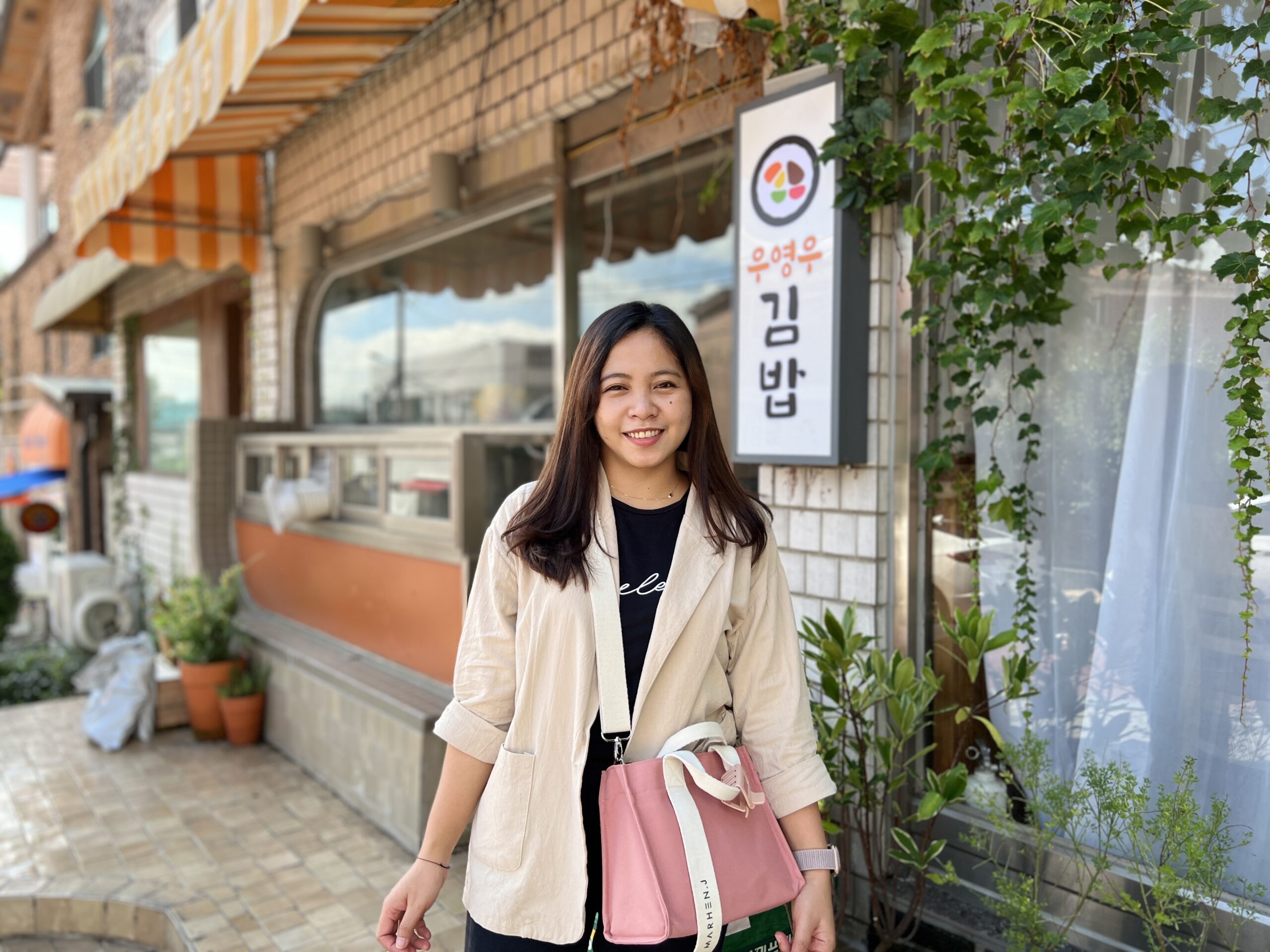